What Does a Healthy Team Look Like Right Now? 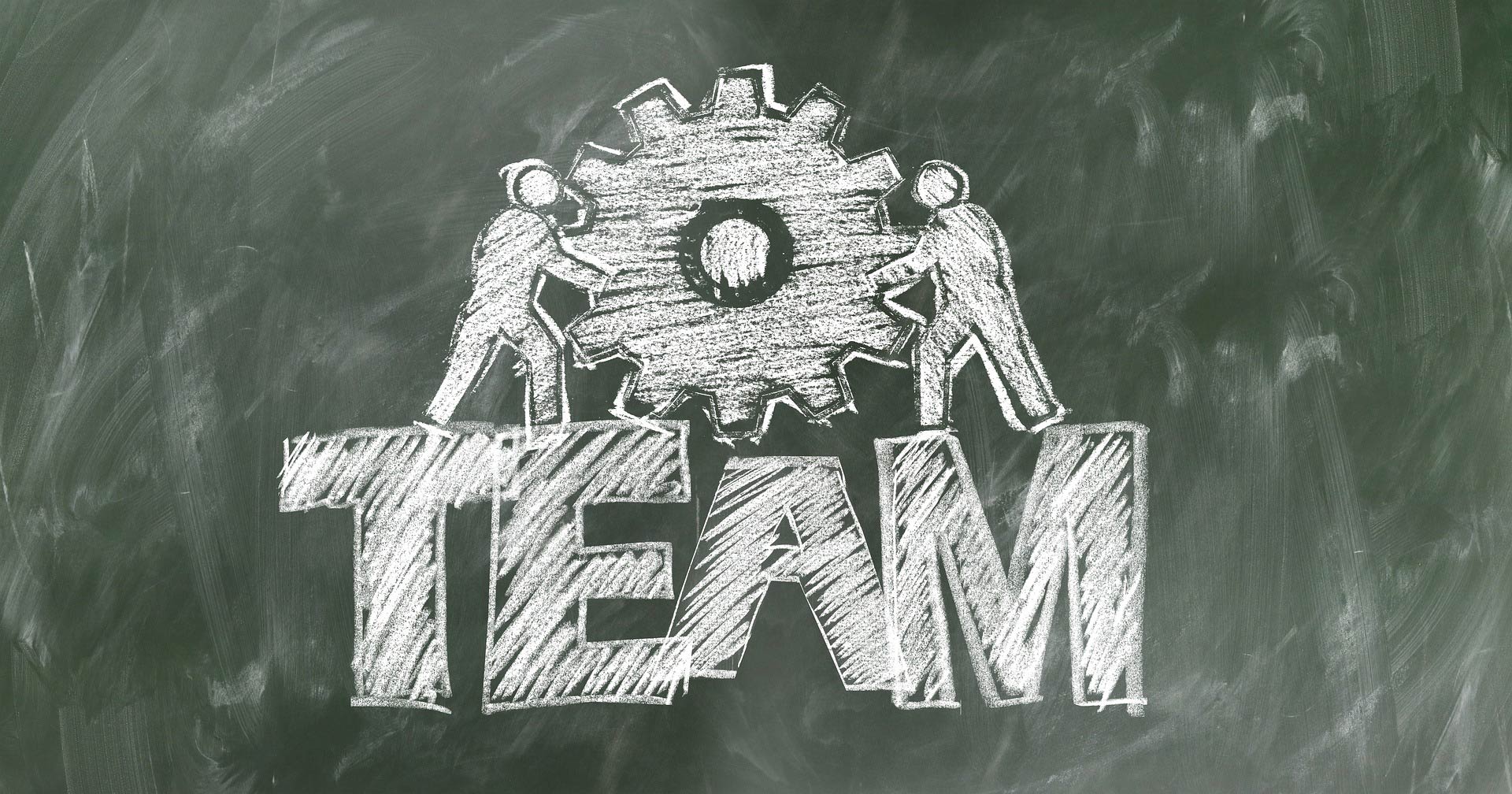 Health -- physical health, emotional health, mental health -- is what’s on everyone’s mind right now. And it should be. Because in all the years I’ve been working with teams I have yet to encounter a year with so many challenges to health.

I mean really, the past year has been what I call “the gauntlet of stuff” (you can substitute your own S word there.) We have had “stuff” like murder hornets, a close encounter with an asteroid, raging fires and floods, hurricanes and tornadoes, not to mention a pandemic and general global unrest. Some of us are feeling pretty grateful just to be hanging in there, let alone hanging in and healthy.

But team health has always been one of my top concerns (partially because of some first-hand experience with the lack of it, which I get really vulnerable about in The Human Team) and my mission is to make having a healthy team a requisite for meeting business goals. So for me, it wasn’t about supporting team health even in 2020, but rather supporting team health especially in 2020. Here’s what that looked like for some of my clients.

It’s always true that the default human behavior will always be to opt for whatever seems stable, non-threatening (or at least less threatening), and attainable. And you would expect that in the current world and business environment people would double down on that behavior. But I discovered that healthy teams actually forgo the temptation of “going easy” in favor of taking risks and taking on challenges. And they become healthier as a result.

Our earliest survival patterns were built around living in clans and tribes, being removed from the group was most likely a death sentence. So fundamentally, humans can’t be healthy without feeling bonded to others.

In modern society bonding allows us the psychological safety to be vulnerable. That vulnerability is what opens us up to take on new challenges and offer challenges to others. And those shared challenges, the experiences of going for something that’s bigger than any one member of the team and doing it together, actually augment team health.

The past year I saw two distinct types of healthy behavior in response to the “gauntlet of stuff.” I call the first one the “MIracle on Ice,” because it is the behavior of teams who declined offers to set a lower bar because of COVID-19 and decided instead to set stretch goals for 2021.

In one of my client meetings the leadership team even made the suggestion to give everyone a break. “Let’s have a stabilizing year,” they said. “How about planning to hit the goal we originally set for 2020. That should be challenging enough, all things considered.”

I could see the truth in that, but the team felt otherwise. They agreed that they could do that, and it would be fair, but they believed it would be healthier for the organization and the people in it, as well as for the bottom line, if they upped the ante a bit.

“People are already feeling sad,” they said. “They have a loss of direction, a feeling of failure even if it isn’t their fault. Last year’s goal was 19 million, let’s set this year’s goal at 19.5 million. That’s not unattainable, but it isn’t going backward either.”

They chose to create a big vision together, to take a shot at it together, and to create a plan to meet their self-imposed stretch goal together.

It was transformational. The team started smiling and laughing more. They brainstormed more. They shared more. And yes, they challenged each other more. They became even more bonded and it showed in their health at all levels and in their productivity. We aren’t even finished with 2020 yet, but I believe they have a high probability of reaching their goal in 2021.

The other response I call the “Braveheart” team response. These were the teams who had to go through some tough stuff, even uncover and talk about some painful, messy stuff. I had teams who realized that they had to work on their adaptability and resilience to get through the “gauntlet” because there was a lot of ick getting in their way.

But they saw the end goal as something that was worth working through the ick to achieve. So that’s what they did. They made a decision not to let that icky, slimy, messy stuff build up. They got it out in the open, they got vulnerable together because they were bonded enough to do so, and they got through it.

In “normal” times or “gauntlet of stuff” times, a healthy team has a healthy bond. They feel safe being real, being human, and they make it safe for the rest of their team to be real and human too.

A healthy team isn’t necessarily comfortable. In fact, one health indicator is the team’s willingness to be uncomfortable in order to achieve a shared goal.

A healthy team is a group of people who feel more alive when they’re striving, who experience more joy and satisfaction because they’re connected to their team and all working together toward something bigger than themselves. Through their level of connection and clarity they have the ability to say hard things and make hard decisions to meet new challenges and to actually be stronger and healthier because of it.

The 5 Motivation Drivers that Get Your Human Team Fired Up 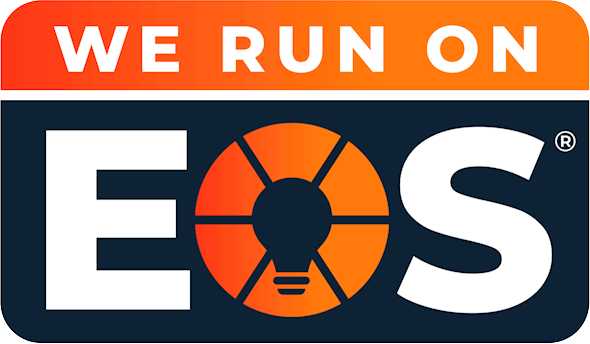